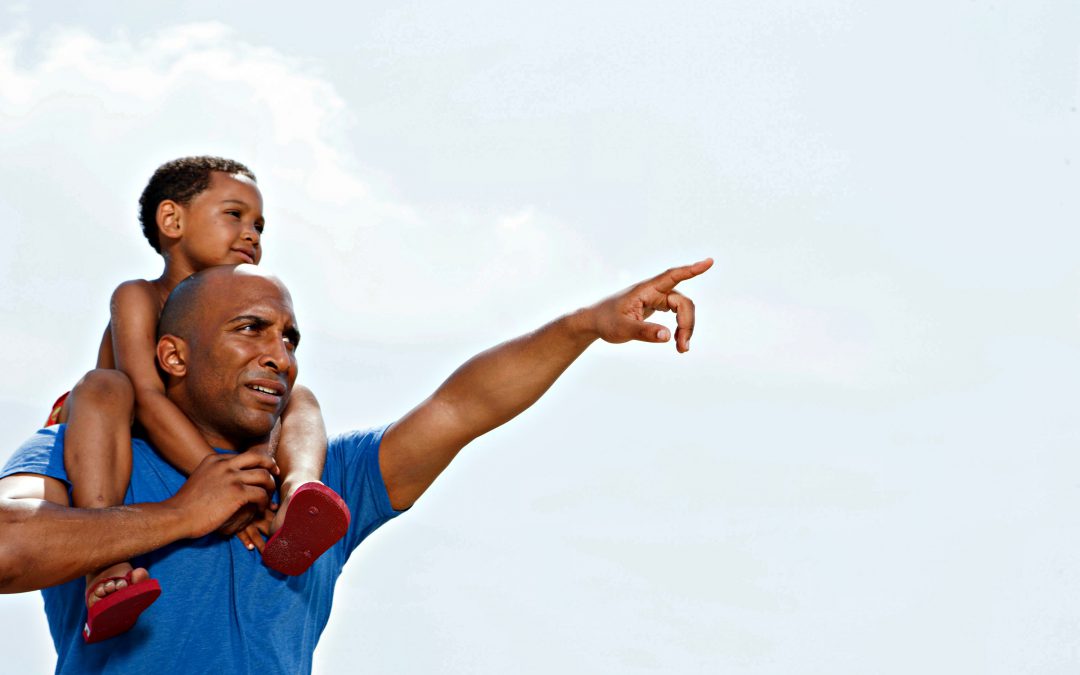 Substance use among teens, including alcohol, marijuana, prescription medicines, and other drugs, is a rampant problem in the United States. While many parents are aware of the problem itself, they may not realize just how their own attitude, as well as societal influence, can influence their teenager’s decision to try drugs and alcohol and in some cases, use them regularly.

It’s a simple fact. Teens of parents who regularly consume alcohol and drugs, marijuana in particular, are more likely to use drugs and alcohol themselves [1]. 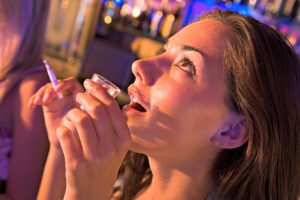 On the other hand, parents who are teetotalers or social drinkers can just as easily raise a child who begins to abuse drugs and alcohol, whether the teen’s usage is chronic or sporadic. This is especially true when parents choose not to discuss the importance of staying away from illicit substances with their teens, while also warning their teen about potential peer pressure, making them aware of associated risks, and setting clear expectations [2]. Experts strongly suggest that parents talk with their children about drug use when a child is between the ages of 8 and 10 years old.

In a survey reported by the Substance Abuse and Mental Health Services Administration (SAMHSA) it was found that teens between the ages of 12 to 17 who believe their parents would strongly disapprove of their substance use were less likely to use substances than teens who believed their parents were indifferent about drug and alcohol use [3]. Marijuana use, which some parents feel really is no big deal, despite the documented potential side effects, is a good example of this. The same survey found that only 5 percent of teens who believed their parents would strongly object to their trying the drug once or twice have actually smoked marijuana compared to 31.5 percent who did not sense this level of disapproval.

What Substance Abuse Trends Should Parents be Aware Of

Many parents are aware that prescription drug abuse is an increasing problem among teens in the United States. In fact, around 50 percent of teens felt that it was safer to try prescription drugs than illegal street drugs, putting them at a higher risk of giving into peer pressure to try everything from Hydrocodone and Morphine to Adderall and Ritalin [4].

Parents are less likely to know about the increasing number of teens trying LSD, often referred to as acid. Around 4 percent of teens tried LSD with in the last year and over 8 percent of current high school seniors have tried it at least once in their lifetime [5]. Why? Acid is not detected on a point of care urine screen, meaning they have a greater chance of not getting caught. 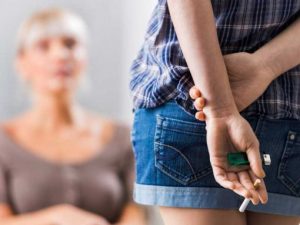 In the United States, everyone knows at least two families with members struggling with drug and alcohol abuse. Unfortunately, thanks to societal influence and a parent’s laissez-faire attitude regarding drug use, this number could easily increase over the next few years. This also means that parents of teens may face this problem in the future.

If your teen is currently struggling with drug or alcohol abuse, Waterford is here to help. Give us a call at 855-203-7240 to schedule your free evaluation.