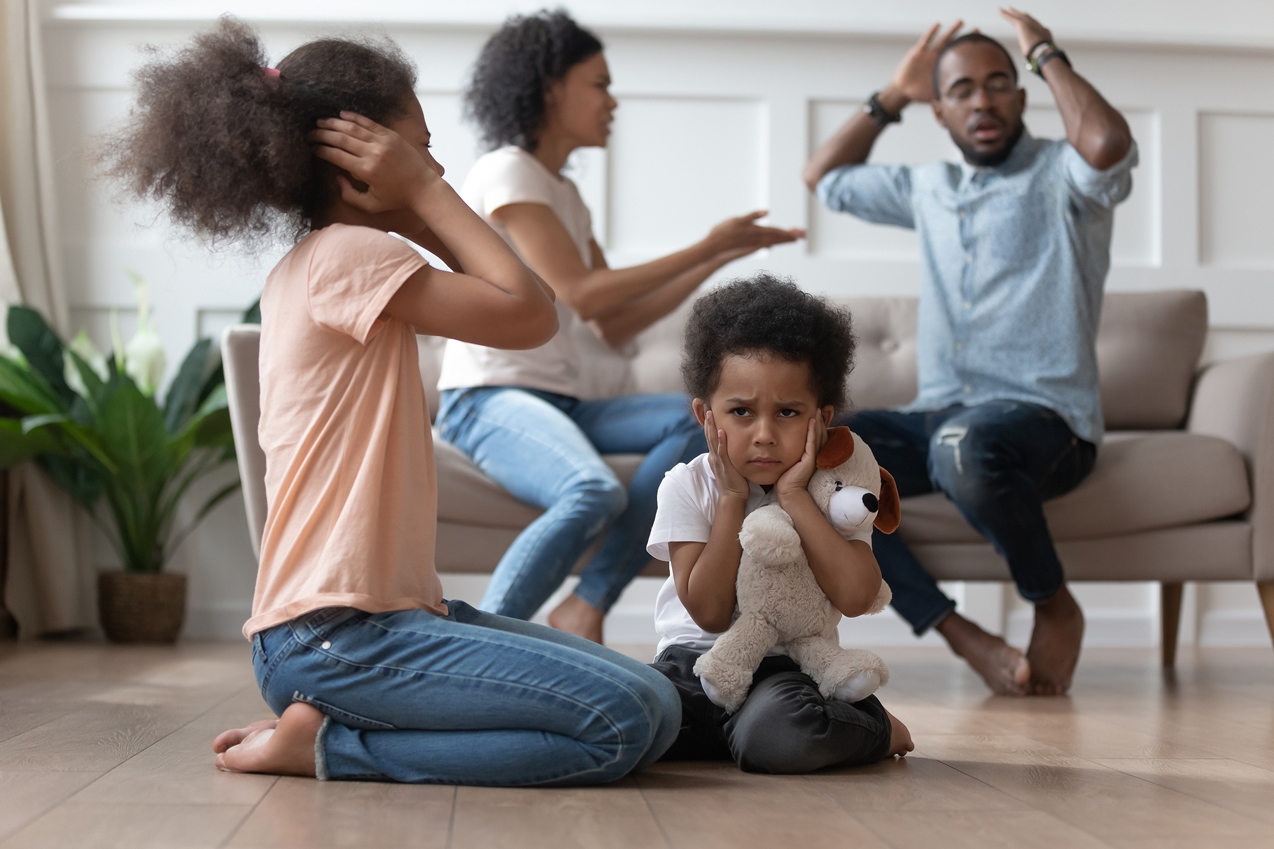 Mental illness is a serious epidemic that is impacting youths the most. 1 in 5 adolescents are affected, with 50% of all chronic mental illnesses developing before the age of 14, and 75% developing 24. The most common categories of mental illness are anxiety disorders, mood disorders, personality disorders, and eating disorders. While some people have just one, it is common to have multiple disorders at one time.

Although this is clearly a growing problem, nearly 50% of children and 60% of adults did not receive treatment last year. Ignoring mental illness can have severe consequences, such as co-occurring disorders, family problems, substance use and addiction, criminal activity, suicide, and self harm. Suicide is the third leading cause of death in youth 10-24, and 90% of people who died by suicide struggled with mental illness.

Listening to your child when they want to talk to you might help more than you think. If they need to vent about their feelings, be there to listen and give input when needed. Together, you can explore treatment options that will work for both of you. Conversely, when they don’t want to talk, give them space. Rather than getting frustrated or upset with them, you can learn comforting phrases and unconditional love to support them. However, keep an eye on their behavior and make sure they don’t do anything drastic. It is always better to be safe than sorry.

Every child's mental disorder comes with its own unique side effects.

While many of them can share the same side effects, it’s important to remember that everyone has individual experiences. Consequently, they may always not be in control of their thoughts and emotions. Instead of using phrases like “stop being sad”, remind them that you love them, and you’ll be there when they’re ready to talk.

Unfortunately, substance addiction is another common side effect. Roughly 30% of those with a mental illness diagnosis also battle substance abuse. In many cases, it starts with something as simple as the individual wants to self medicate, and ends with a battle against addiction. Drugs and alcohol can worsen existing symptoms and trigger new symptoms, along with decreasing the effectiveness of medications used to treat it.

Educating yourself on your child’s mental disorder gives you a better understanding of what they’re going through. Talk to your doctor, therapist, your school’s counselors, and other trusted sources to learn more about your options regarding treatment, counseling, and your child’s options to succeed. While you will never truly understand how they are feeling, you will at least be able to empathize with them better and know what their symptoms are.

Creating a safe and open space for your child is important and should go without saying. 79% of voters said their parents and other family members did not respect or try to avoid any triggers they have. When parents don’t aid in creating a less judgmental space, their children will have a harder time feeling accepted and in turn, will not want to open up to their parents.

If your child comes to you and works up the courage to tell you what their triggers may be, keep that in mind. Refrain from talking about it in front of them or making jokes at their expense. While some may think it’s funny, those jokes can be devastating for someone with those triggers. Making your child feel betrayed and like you don’t take their mental illness seriously is not worth the few laughs at a joke about a very sensitive subject.

Mental illness can affect anyone. Fortunately, there are many ways to get treatment. If you or a loved one struggle with a mental disorder, we’re here to help. Don’t hesitate to contact Waterford at 855-203-7240 for help. We offer free evaluations to help get teens back on track.