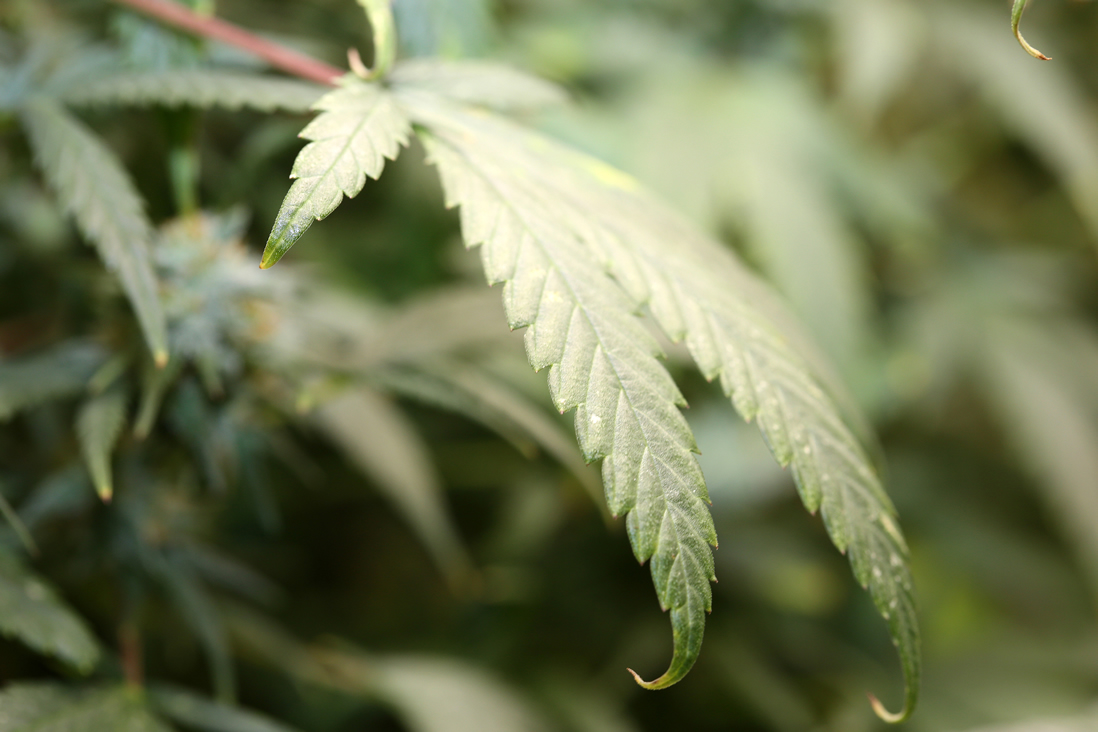 We’ve all heard of some crazy myths surrounding marijuana. But what is the truth? We’re here to help you separate fact from fiction.

Fact: While it can’t directly kill you, that doesn’t mean that it is completely risk free. Constantly inhaling smoke often leads to lung cancer, and underdeveloped brains are at risk for mental health problems, such as panic attacks, depression, and anxiety.

Fiction: Marijuana meets the criteria for substance addiction under the guidelines of the American Psychiatric Association. Users develop tolerance, experience withdrawal symptoms when they’re not using, and can give up social activities they once were very involved in. Roughly 9% of marijuana users become addicted. In fact, 64% of teens who enter rehab declare marijuana as their most often used drug.

Myth Number 3: Cigarettes are worse for you than marijuana is

Fiction: Although marijuana is marketed as natural, it’s still filled with chemicals, including some that can cause cancer. Any drug that alters your mind is not going to be safe or good for you, whether it is natural or not. There is 50-70% more cancer causing material in marijuana smoke than in cigarette smoke, and in marijuana smoke alone there are over 500 chemicals.
We know that cigarettes are made from tobacco, which is natural, yet they are some of the worst things you can put in your body. Anything you smoke and inhale will also take a physical toll on your body, making it harder for you to breathe without constantly coughing.

Fact: However, this doesn’t mean driving high is okay. It is illegal in 18 states to operate a motor vehicle while under the influence of marijuana. Because there is no standardized method to measure how high someone is like there is for being drunk, the officer who pulls you over decides if they’ll arrest you for being high. Some have described being high is the equivalent to someone who has a .01 to a .05 blood alcohol level. Any amount of drugs or alcohol in your system is going to impair your motor skills, and therefore make it harder and more dangerous for you to drive.

Myth Number 5: Marijuana stays in your system for a month at a time

Fact and Fiction: This is true, but usually only for chronic smokers. THC, the main ingredient that causes users to get high, gets absorbed into their organs. Because it doesn’t deplete very quickly, it can still be detected in someone’s system for days after they last smoked. For people who smoke often and heavily, it can take several weeks to about a month to be completely free.

If you think someone close to you is using marijuana and they need help, don’t hesitate to give us a call. Here at Waterford, we will do a free assessment to help you decide the best method of treatment for you. Call us at 855-203-7240 to get answers.